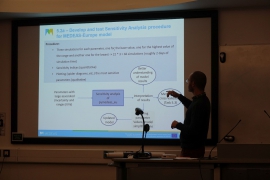 The third MEDEAS General Assembly was organized between 4 and 8 February in Cambridge, UK by the Global Sustainability Institute (GSI) of Anglia Ruskin University (ARU). All MEDEAS partners attended the General Assembly and participated in the meetings with presentations on project activities, completed deliverables and discussions on achieving the best outcomes and project results. Additionally, all partners contributed in hands-on sessions regarding the European and World model use, as well as future project developments and decisions in order to complete successfully foreseen activities and tasks.

Side meetings among individual team members were organized on 4th February, while the General Assembly officially started on 5th February with a welcome by GSI; followed by an introduction to the hot topics of the meeting and presentations and discussions on the results of several project deliverables. In addition, on 7th February, MEDEAS partner CSIC, organized a workshop for the demonstration of the pymedeas_eu model, where all attendants had the opportunity to install, run the model and become acquainted with its features. During the last day of the meeting, the focus was primarily on ongoing and future activities of the project with emphasis on acquiring significant results.

Apart from strictly work related activities, the General Assembly also provided MEDEAS partners with the opportunity to participate in several cultural and social activities, such as a guided walk on Cambridge’s attractions and a taste of the local cuisine. 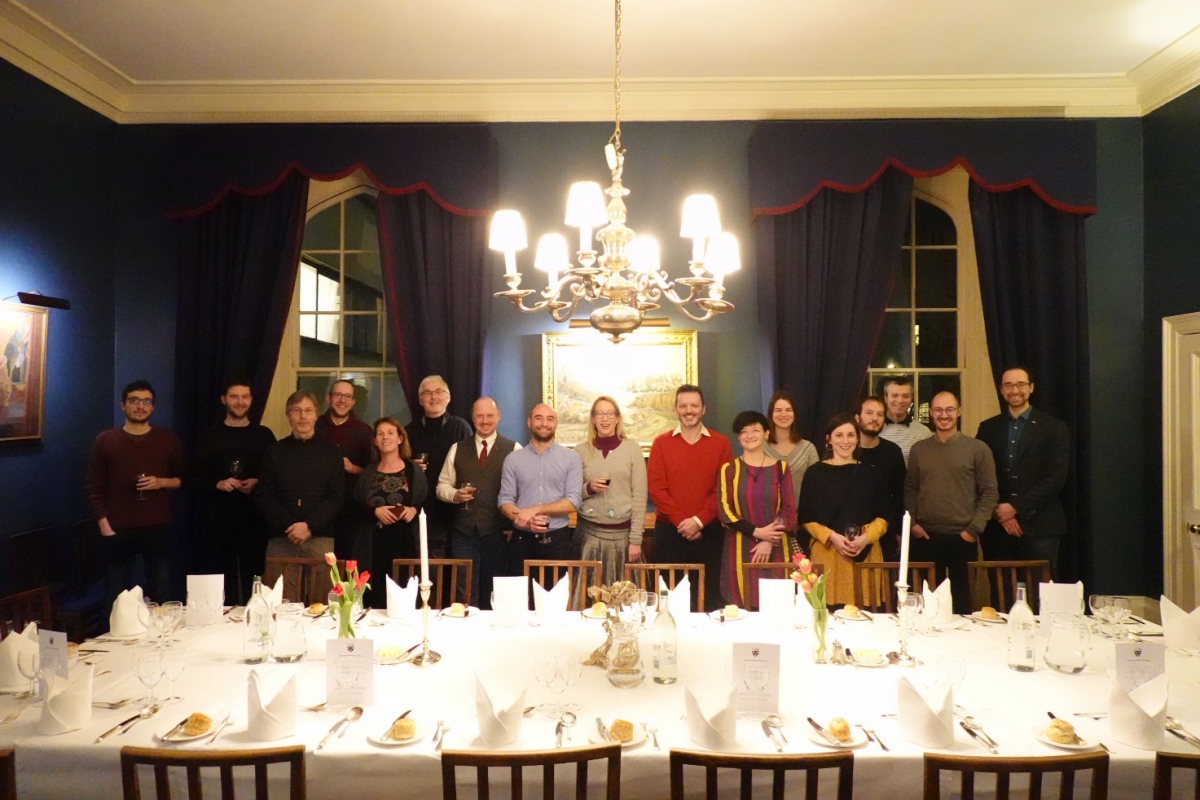 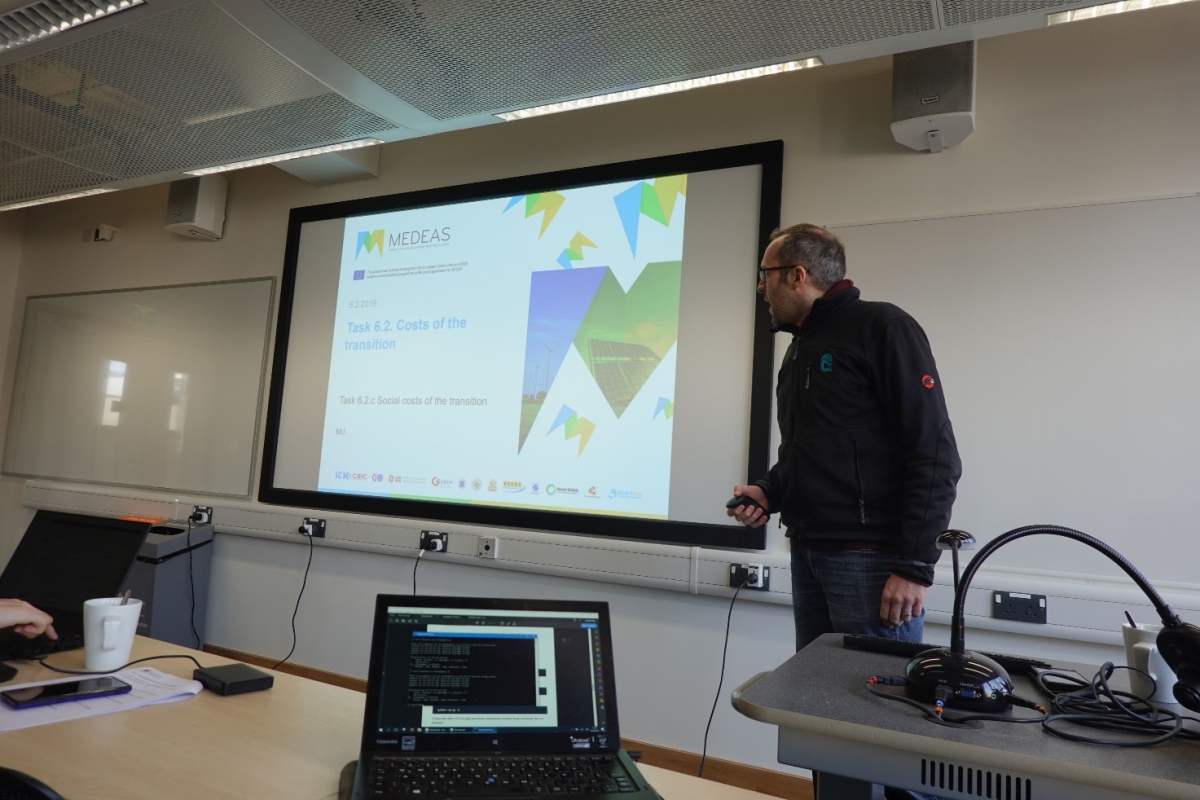 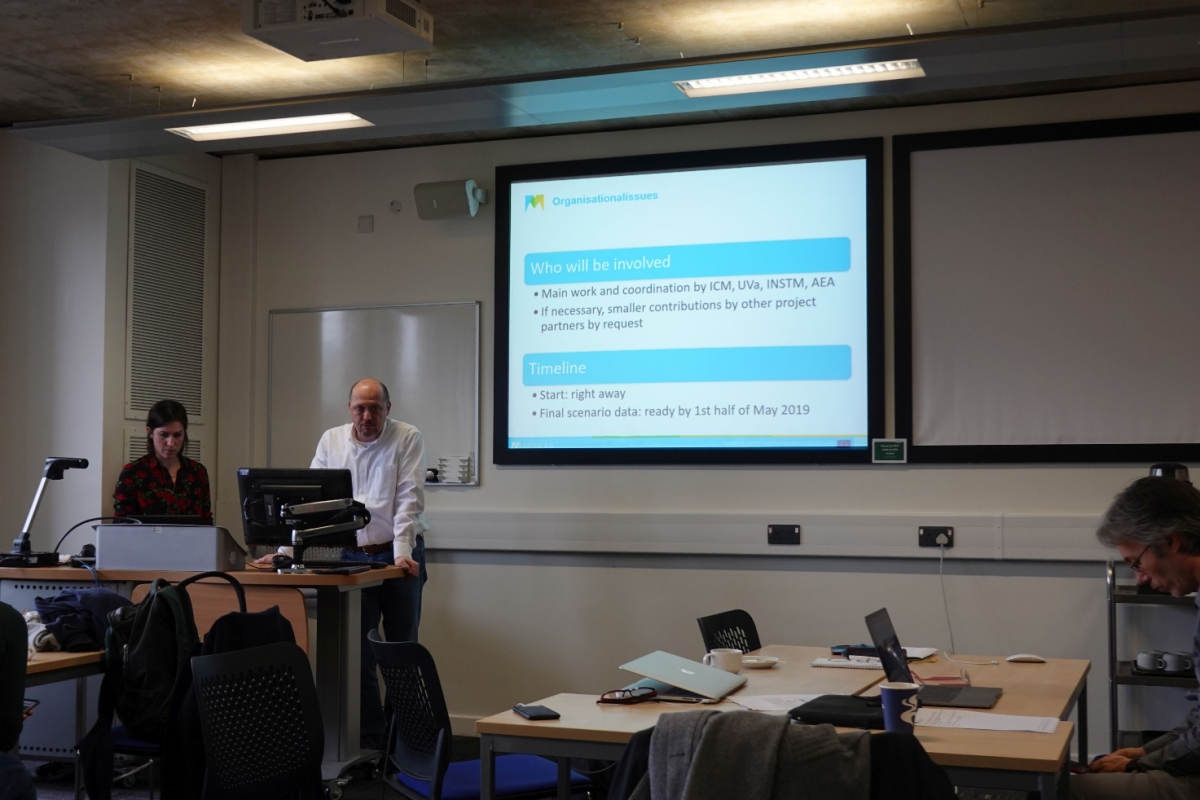